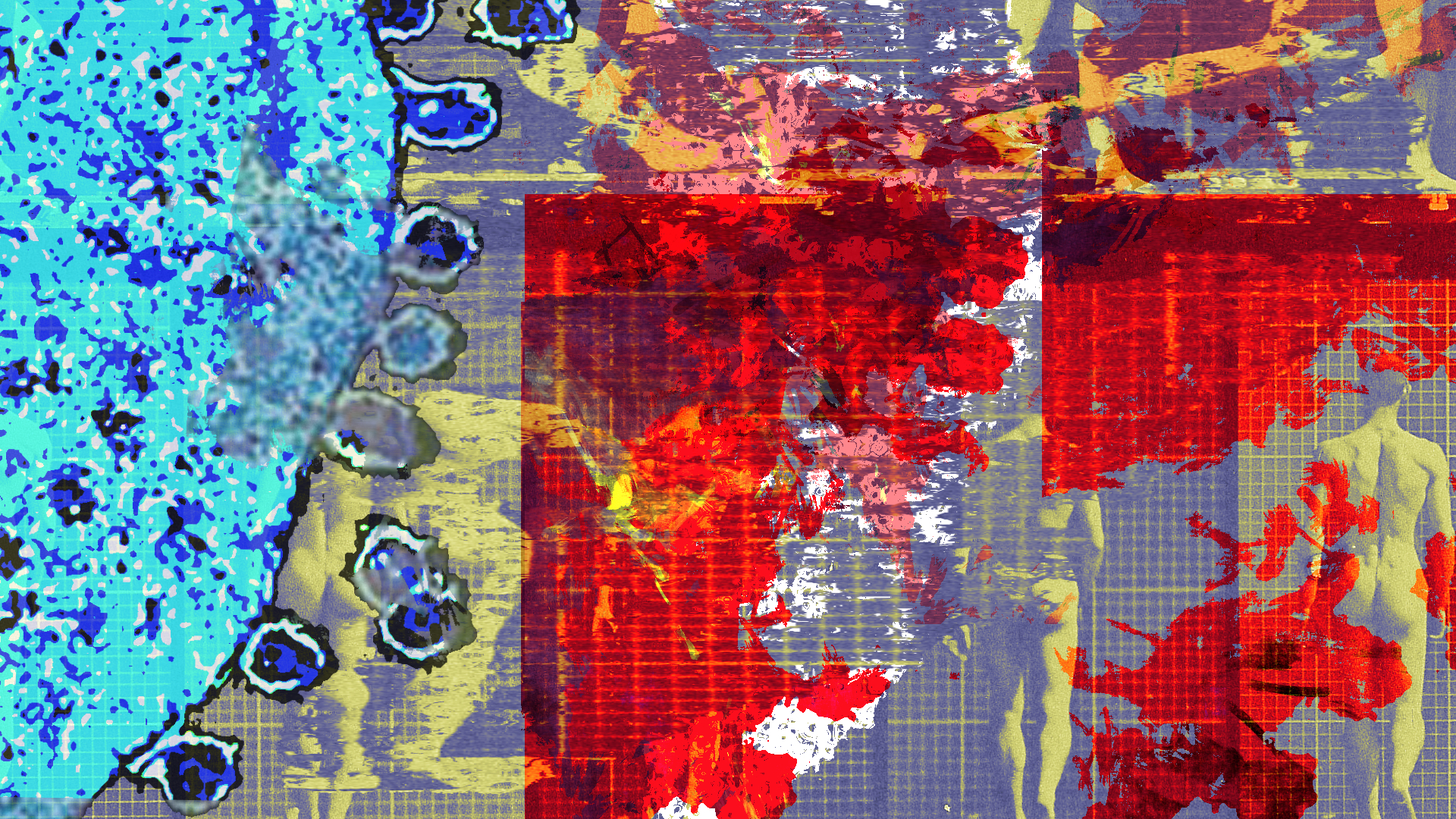 The full book is available for purchase through Routledge, with individual chapters also available via Taylor & Francis eBooks.

In his study of the abject use to which bodies are joyously put by gay male sex pigs, João Florêncio extends the future-oriented strand of queer theory in new directions and toward “unknown islands” of “unforeseen pleasures,” by suggesting that such horizons of queer masculine self-invention and solidarity might be located no place other than right there in the trough.

John Paul Ricco, author of The Logic of the Lure; and The Decision Between Us(both University of Chicago Press), and Professor of Queer Theory, Art History, and Comparative Literature at the University of Toronto.